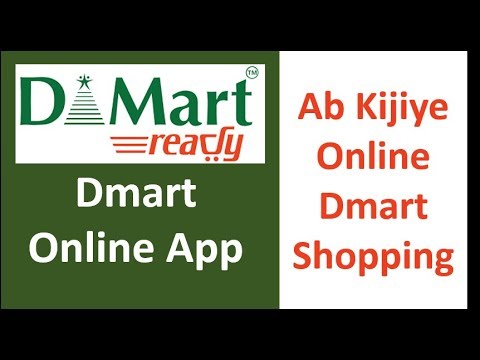 In this article we shall go through the trends and styles that were apparent over the past five decades. Starting from 1960, we take a journey through the 70’s, 80’s and 90’s then right up to the modern contemporary looks that we see each and every day.

So the swinging 1960’s begins with a lot of vibrancy and plenty of brightly coloured attire, think Austin Powers with his velvet suits and ruffle neck ties. Men’s clothing was primarily sports jackets, polyester suits and turtle neck sweaters. Shoe wise Chelsea boots and Cuban heels were in along with moccasins a few years after.

The decade of the seventies came by with an ‘anything goes’ kind of attitude. Men wearing pretty much whatever they wanted, it was the time of free spirit and fun. Men were actually adding platform shoes to their outfits, which coincided with the disco theme that was evident during this era.

Shortly after came the turn of the 1980’s and once again styles quickly changed. The power suit was the in thing, mainly the kinds seen on the guys in Miami Vice. Conservative looks were all the rage, along with the power suit came the sophisticated shoe style. Oxfords, brogues and loafers were everywhere. The late 80’s saw a drastic change and everyone was less formal about their clothing choices. Looser styles and casual looks were a lot more opted for among both men and women.

Moving on to the 1990’s, denim was around and there was a lot of it. From jeans to jackets, it was the fabric to be seen in. Men’s clothing was full of flannel shirts, leather jackets and aviator sunglasses. Laid back relaxed looks were the top trends with plenty of baggy styled pieces to go around. The 90’s also saw the beginning of the trainer revolution, as the latest sneakers became popular among young kids and teenagers.

The year 2000 up until the year 2010 has seen so many looks come and go that listing them would take up an entire decade in its self. The turn of the millennium saw a lot more people becoming more fashion conscious and choosing to dress how they wanted to rather than following fashions. Today it seems that the trend is to not follow trends and wear what you want to create a unique look. So it remains to be seen what we will be dressing like over the next ten years.